I have tried for two and a half days to send you three e-mails but the gods of Outlook are not shining favorably on my site.

I think because I  included three MP4 files, they don't want me drawing that many gigs, or digs, or bites or bits, or whatever.

I thought I had sent this to you shortly after we talked.

When I checked my e-mail three hours later, I discovered that for some reason it was sitting in my "Sent" box telling me it was trying to send it.

So, I redid the entire thing and tried it again.

So, I am going to break my original e-mail into three parts. God and the Minsavages forgive me.

I was a guest sign-in caller to my cousin, Denny's Polka Party radio program last year.

Here's Denny's intro to the song. The ​song follows the  video.

Later in the show, I called in to the show and he and I talked about our collaborations, Nanticoke, and family. ​Neither he nor I could find the Simulcast (video)of the show, but he did send me the audio version. That's the audio below.

After the short audio interview, please play the video of "What Key Do You Dream In?" 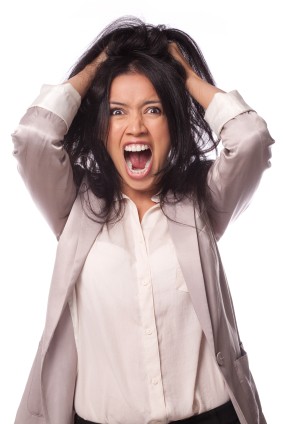 ​Okay. If you are still alive, your ears haven't fallen off, and your heads don't hurt too much, try this one on for size.

This is not a song he played but a song I like. I don't care what anybody says. I like it.

I think it would have been a hit in the '50s if sung by Conway Twitty, Buck Owens, Dwight Yokum, or Brad Paisley.

I was a charter member of the Pittsburgh Songwriters Association. The entire class took a Saturday morning class at Allegheny County Community College, presented by Dave Freeland.

Dave was the drummer for the Corbin-Hanner band.

Corbin and Hanner ​wrote several songs for Alabama. Their version of "Can't Keep a Good Man Down" brought them a gold record. You remember ​Alabama from Myrtle Beach.

Anyway, grin and bear it.

After you listen to it, I promise to have myself committed.